How We Began, Where We're Going

Beach Guardian CIC is a Community Interest Company based in Cornwall, United Kingdom. It was co-founded by father and daughter duo: Rob and Marine Biologist Emily.

Over the years regular beach cleaning has been done to collect and remove rubbish from the beaches; mainly plastics washing in from the ocean on the tide. We now organise community beach cleans and conduct educational workshops with schools and other groups to connect people with the environment to improve health and well being of both people and planet.

2017
After spending as many days as possible on the beach doing beach cleans and beach combing, we decided to launch a Facebook page to engage with the local community and to help arrange organised beach clean events. A few years later, and we have over 9,000 followers and an outreach of 1.2 million in our first year alone!

Feb 2018
We made it official by setting up our Community Interest Company Beach Guardian.

Emily was featured on the front page of the Telegraph holding a Walkers Crisp Packet that was the same age as her at the time… 21 years. When she found this laying in the sand dunes it broke her heart.

The dress achieved exactly what she wanted, people were finally talking. Emily was subsequently  interviewed live on BBC spotlight and Sky news, and featured in media across the globe. It had not gone unnoticed. A month or so following the stunt, Beach Guardian met with PepsiCo. The meeting was incredibly positive and Walkers launched their recycling scheme. Walkers then issued a pledge that by 2025 they would make all packaging 100% recyclable, compostable or biodegradable.

2018
Emily launches her weekly Vlog (video blog) ‘Tune in Tuesday’. A great way to regularly keep in touch with all our followers and help raise awareness about certain environmental issues.

2019
With thanks, the Beach Guardian Lab moved into Trevisker Garden Centre. Being able to host additional workshops, educate and engage with individuals of all ages. We also have big plans with Trevisker for the are surrounding the Lab…we will keep you informed!

2019
‘E.R.I.C’ our Beach Guardian Mission Centre in Trevone was born with huge thanks to Prideaux Place, the Prideaux-Brune family and Savills for helping to make this happen. We can now provide shelter and workshops straight after being down on Trevone doing beach cleans.

Emily is now studying her Masters degree at the University of Exeter in Conservation Science and Policy. During her studies she will conduct a research project assessing bacterial colonisation of various microplastics sourced from differing environments, to evaluate the potential spread of pathogenic species such as E.coli.

Emily is featured in The Guardian!

Emily woke up to being printed on the cover of The Guardian #Postgraduates feature which explores how students are juggling activism and their studies. “Becoming a Masters student with the University of Exeter was one of the best decisions I have made in developing my skill set, knowledge and understanding of the science and policy behind conservation, and I’m excited to see how much more of a difference it can make to the work I do with Beach Guardian!”  Thank you so much to The Guardian, Anna Turns and Jody Daunton for putting together such a lovely piece.

What’s Next For Beach Guardian?

Well, not only are we continuing our regular community beach cleans and school workshops, we have big plans for our Beach Guardian Lab thanks to the continuing support and collaboration with Trevisker Garden Centre. We will also continue to expand ‘Bee Guardian’ and organise new events regarding pollinators, wildflowers, nature restoration and regeneration. We are going to be busy bees indeed and we can’t wait to share it with you all! 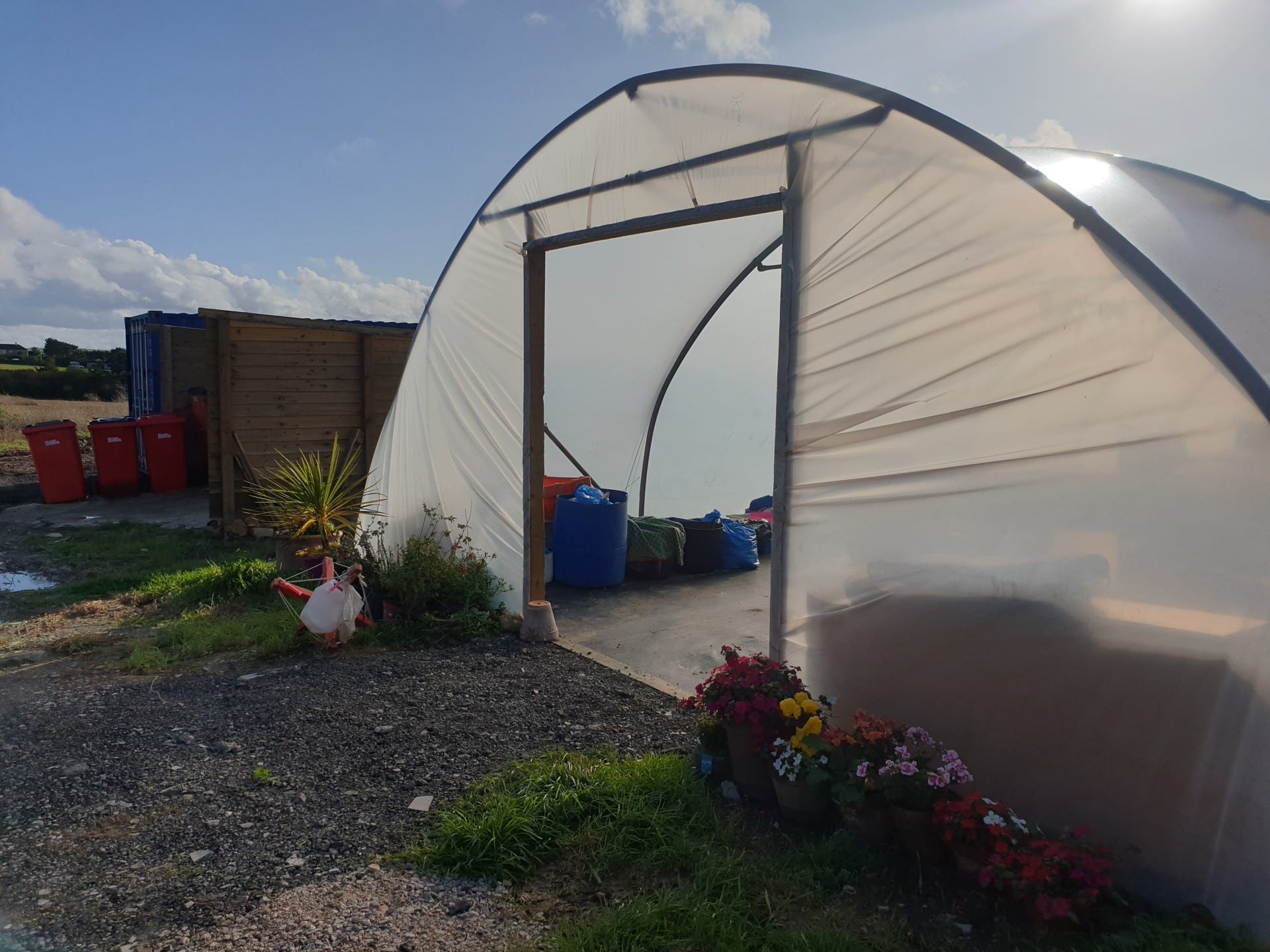